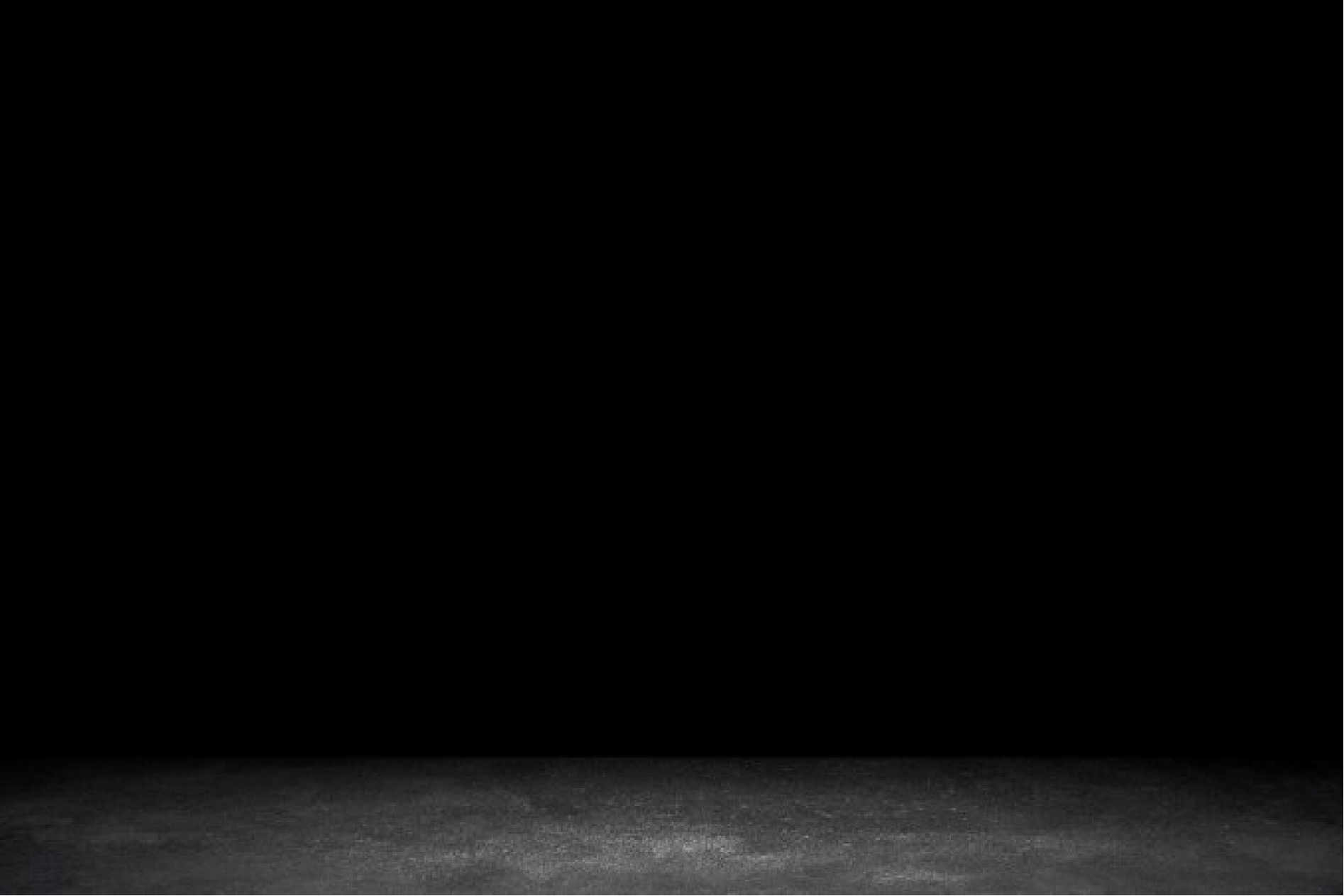 In the dark, fascination is born, love and curiosity is a situation where you cannot keep everything under control, because the mystery is dark, it is able to make us fly where you no longer see anything, only what you have in mind .
All my creations are designed and created by hand, designed by hand because there is no sketch, the mind creates the hands sew, each headgear has a name, like each of us, it is unique and unrepeatable.
I define myself as a creative, capable of connecting the experiences lived and synthesizing them into new things.
It could be DNA, growing in one of the temples of fabrics, in Turin, Provasoli Tessuti, founded in 1952, developing an obsessive passion for silk velvet, fascination for touch, duchess, reflected light, lace, sumptuous femininity, so as to become a self-taught headdress creator, to enhance the look, but not always looking is understanding,
if you look carefully at my works, you can find who I am and what I want to communicate
Dark .

Silvio Porzionato was born in Moncalieri (TO-Italy) in 1971. He is a figurative painter who prefers oil painting on canvases of
large size using photographs taken of friends and people he met on the street who inspired him. His figures depicted in close-up statuary, despite being ordinary people have the strength to make us forget the private dimension typical of the portrait and at the same time have the power to become icons of the human race.
After an artistic high school diploma, he worked on design for an important Turin company for a decade, then decided to start a new life in the silence of the land of Roero (CN), in close intimate contact with nature and art.
It was a revelation that will immediately lead him to be noticed in the various national awards. After only one year he is selected for the Art Award Mondadori and in 2010 he won the critics’ prize at Saluzzo Arte and created a permanent work for the Museum of Urban Art of Turin.
In 2011 he was selected for the 54th Venice Biennale exhibiting both inside the Piedmont regional pavilion and in the Italian Pavilion in Turin. In 2013 he created 3 “Codice Tempale” installations with 112 panels for the MACS (Museo Arte Contemporanea Sicila), almost a gallery of mirrors reflecting the various ages of man from infancy to old age, all of the same intensity and significance. His latest group and solo exhibitions have been held in Hong Kong, Miami, Chicago, London, Paris, Bogotá, New York and Istanbul.

After attending the J. Ottolenghi Art Institute in Acqui Terme, he choose an older path linked to the workshop, beginning to attend, at a very young age, the studios of the artists who worked at that time at the Psychiatric Hospital of Genoa Quarto. Ruben found his artistic vein by dedicating himself to clay modeling, mold making and experiments in ceramics and iron.
After the restoration of the Congregation Kehilath Jeshurun ​​in Manhattan he learns and deepens the technique of Gypsum-Marble, used in 1600 to reproduce marble with gypsum.
Among the most important exhibitions Sacred Love and Profane Love in Genoa Curated by Viana Conti The Road Contemporary Art in Rome with the work “Cenacolo”, Brume Spazio Lucio Fontana in Albissola Marina and Resurrexit in Conzano curated by Carlo Pesce. Secret at the Palazzo Ducale in Genoa, curated by Bruna Solinas. In recent years, he has participated in more than fifty events and fairs, including, in May, the prestigious Kunstart in Bolzano and in 2011 the 54th Venice Biennale, Italy Pavilion, Piedmont region. He has curated the sets for musical authors such as Vinicio Capossela (Sailors, Whales and Prophets) and solo shows and the bubble tour for MGZ. For the theater, he oversaw the scenography of the shows Macchia Nera by Francesca Sangalli, Macbeth by Jurij Ferrini, Istanbul Beat by Aleph Viola and Deniz Ozdogan and collaborated with the Teatro della Tosse with the masks for “the builders of empires” and “Orfeo Rave” by Emanuele Conte.
Lives and works in Genoa.
President of the cultural association “Spaziolomellini17” has organized concerts and artistic events in the last 5 years.

TRY OUT YOUR OWN PLACE

We use cookies on our website to give you the most relevant experience by remembering your preferences and repeat visits. By clicking “Accept All”, you consent to the use of ALL the cookies. However, you may visit "Cookie Settings" to provide a controlled consent.
Cookie SettingsAccept All
Manage consent

This website uses cookies to improve your experience while you navigate through the website. Out of these, the cookies that are categorized as necessary are stored on your browser as they are essential for the working of basic functionalities of the website. We also use third-party cookies that help us analyze and understand how you use this website. These cookies will be stored in your browser only with your consent. You also have the option to opt-out of these cookies. But opting out of some of these cookies may affect your browsing experience.
Necessary Sempre abilitato
Necessary cookies are absolutely essential for the website to function properly. These cookies ensure basic functionalities and security features of the website, anonymously.
Functional
Functional cookies help to perform certain functionalities like sharing the content of the website on social media platforms, collect feedbacks, and other third-party features.
Performance
Performance cookies are used to understand and analyze the key performance indexes of the website which helps in delivering a better user experience for the visitors.
Analytics
Analytical cookies are used to understand how visitors interact with the website. These cookies help provide information on metrics the number of visitors, bounce rate, traffic source, etc.
Advertisement
Advertisement cookies are used to provide visitors with relevant ads and marketing campaigns. These cookies track visitors across websites and collect information to provide customized ads.
Others
Other uncategorized cookies are those that are being analyzed and have not been classified into a category as yet.
ACCETTA E SALVA